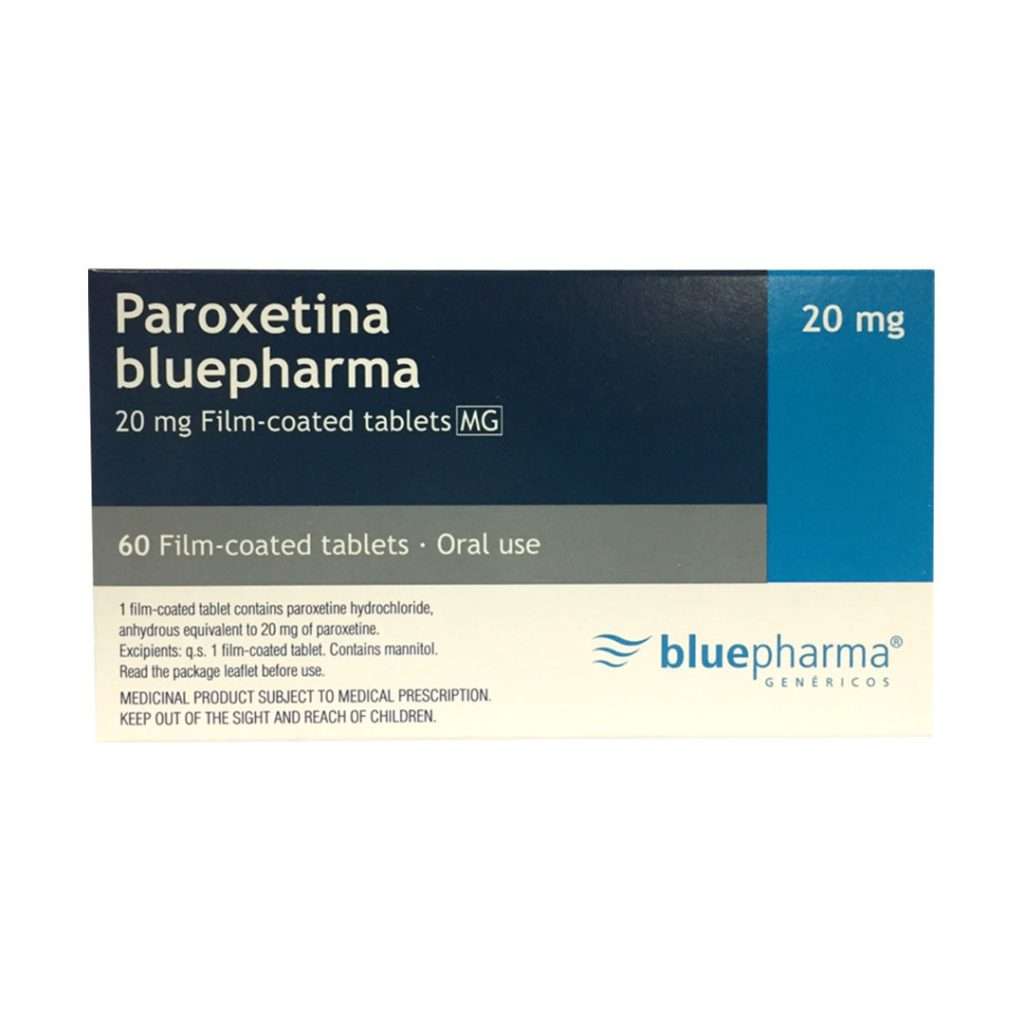 Everyone has a substance called serotonin in their brain. People who are depressed or anxious have lower levels of serotonin than others. It is not fully understood how paroxetine bluepharma and other SSRIs work, but they may be helpful in increasing serotonin in the brain. Proper treatment of depressive and anxiety disorders is important in helping you recover.

Paroxetine bluepharma may be taken with food. Taking Paroxetine Bluepharma in the morning with food is likely to reduce your nausea.
As with other medicines, alcohol should be avoided while taking this medicine. Alcohol may make your symptoms or side effects worse.

Taking Paroxetine Bluepharma with other medicines

Some medications may affect the way Paroxetine Bluepharma works or make it more susceptible to side effects. Paroxetine blofarma may also affect the action of other medicine.

Paroxetine blofarma usually has no effect on patients’ daily activities. However, some patients may feel drowsy. In those cases, they should avoid driving or using machines.

Consumption during pregnancy, lactation and fertility

Please consult your doctor or pharmacist before taking any medication.

If you are pregnant, you may be pregnant, or if you are planning to become pregnant, contact your doctor as soon as possible.
Make sure your midwife or doctor knows you are taking paroxetine. When taken during pregnancy, especially in the last 3 months of pregnancy, medications such as Paroxetine Bluepharma may increase the risk of serious conditions in children, called persistent pulmonary hypertension (PPHN) in the baby, and cause rapid breathing and The appearance becomes bluish in the child. These symptoms usually begin within the first 24 hours after birth. If these symptoms occur in your child, contact your midwife or doctor immediately.
Some studies have suggested an increased risk of heart failure in infants whose mothers received paroxetine in the early months of pregnancy. These studies found that less than 2 babies in 111 (2%) whose mothers received paroxetine at the beginning of pregnancy had heart failure compared with 1 baby in 111 (1%) seen in the general population. When all types of birth defects are considered, there is no difference in the number of births born with birth defects after their mothers took paroxetine during pregnancy, compared to the total number of birth defects in the general population. Data did not exist.
Your doctor will probably decide whether it is better for you to change your treatment during pregnancy or to stop taking paroxetine gradually. However, depending on your condition, your doctor may suggest that it is better for you to continue taking paroxetine.
If you become pregnant during treatment with paroxetine, you should consult your doctor first. You should not abruptly stop treatment with paroxetine. Paroxetine Bluepharma should only be used during pregnancy if prescribed strictly by your doctor.
If you continue to take Paroxetine Bluepharma until birth, your baby may experience these symptoms sooner or later (less than 24 hours) after birth: Respiratory problems, cyanosis (bluish skin), epileptic seizures, variable temperature, feeding problems, vomiting, hypoglycemia (very low blood sugar), stiff or loose muscles, increased reflexes, tremors, irritability, persistent crying, drowsiness and Sleep problems

Please consult your doctor or pharmacist before taking any medication.
Paroxetine bluepharma is excreted in small amounts in breast milk, although no side effects have been reported in the infant.
However, Paroxetine Bluepharma should not be used during breast-feeding unless the benefits to the mother outweigh the potential risks to the baby. 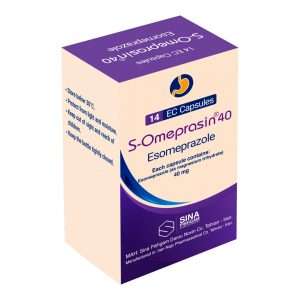 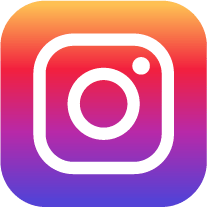